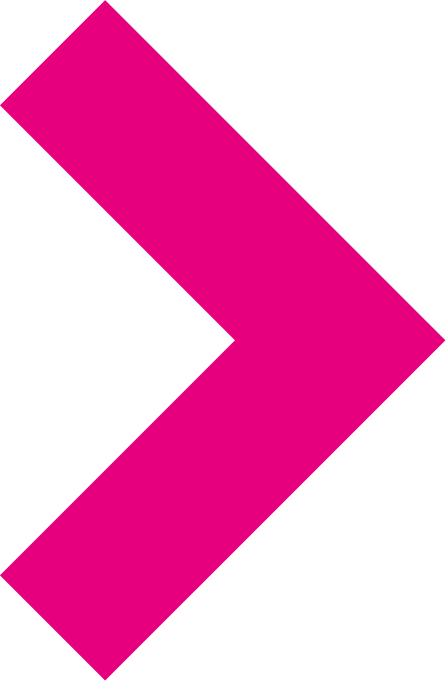 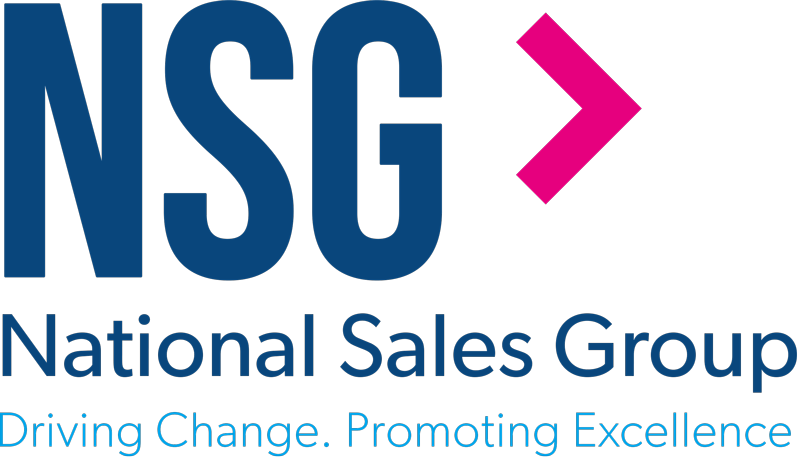 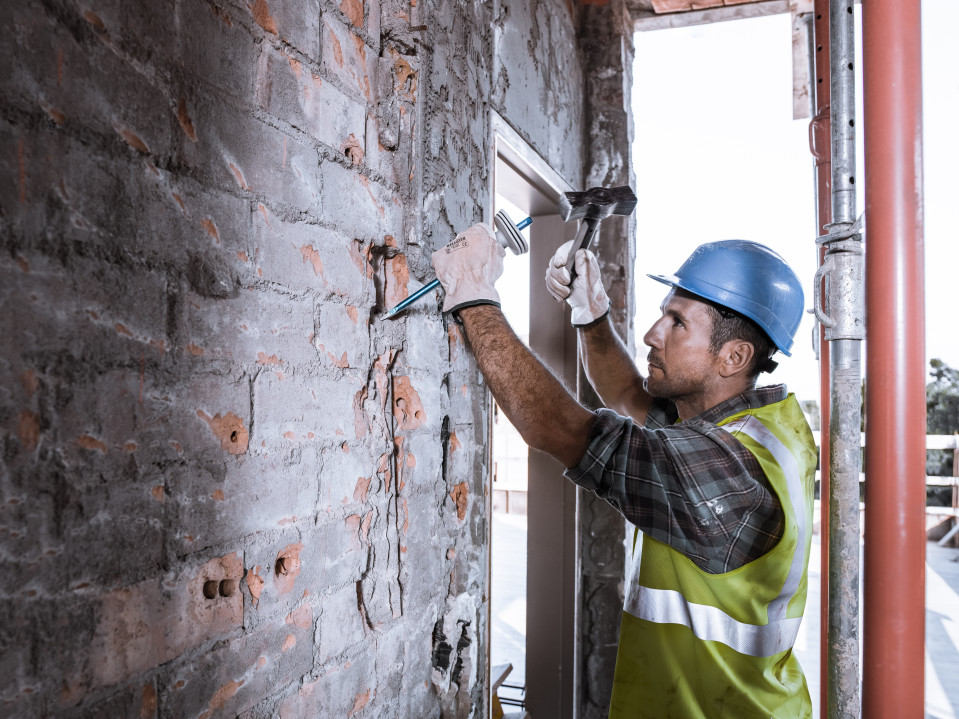 A revised version of the Bill was published at the beginning of this month. Of particular relevance to sales is the proposal that Landlords will be able to recover costs via the service charge for “Building safety measures” but not for “excluded costs” (for higher risk buildings). The former effectively covers the cost of compliance, […] 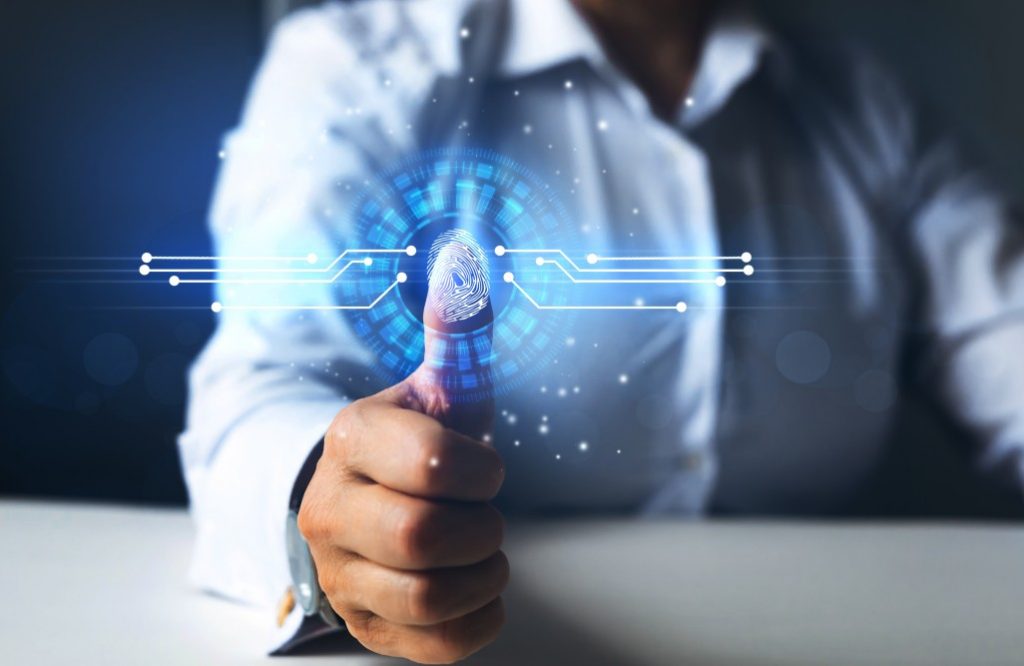 The government plans to create a “digital identity and attributes governance framework” for the future use of digital ID – an alternative to physical ID such as passports and bank statements. The government has highlighted that these measures would be relevant to the conveyancing process where customers are often asked to provide ID several times […] 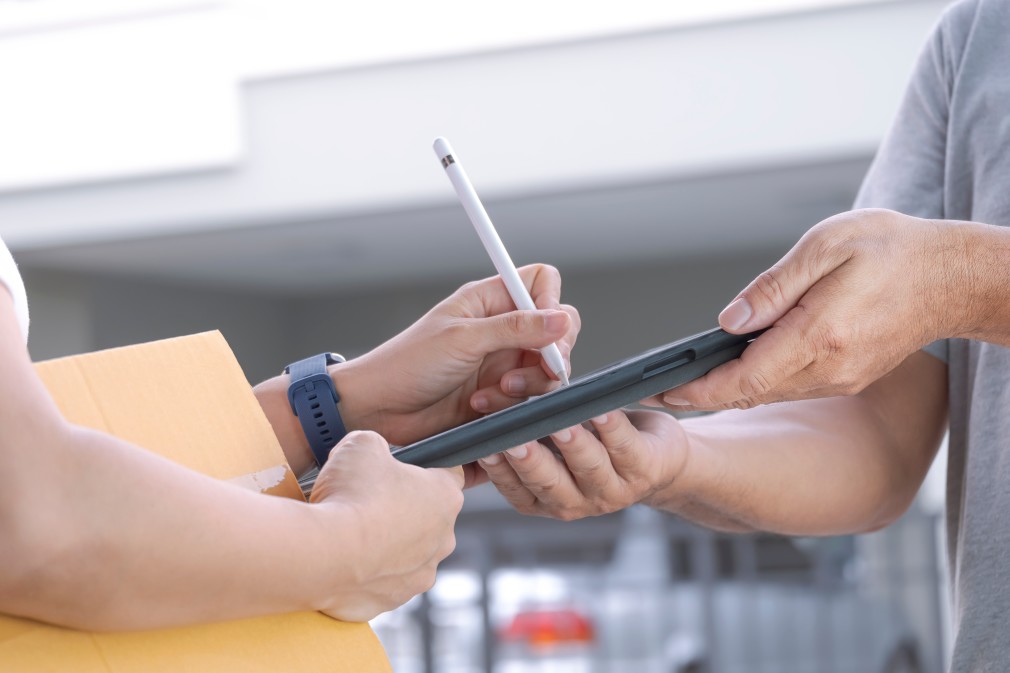 Electronic signature platforms continue to evolve and their use is becoming more commonplace. Last year the Law Commission stated that electronic signatures are valid in most cases and that there was no reason why a lease, which is a deed, cannot be executed electronically. Some of our clients have started to use platforms such as […] 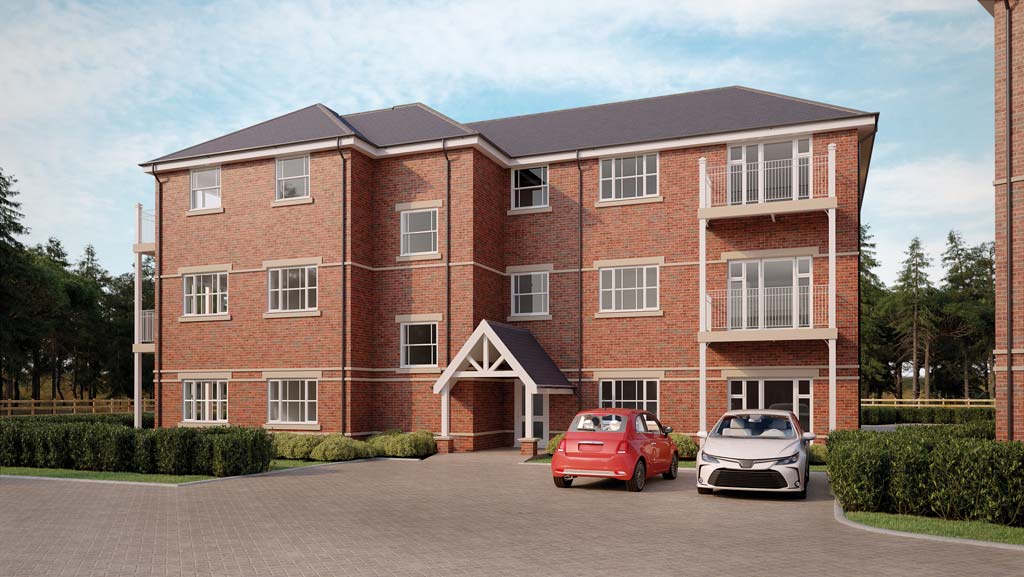 The new Leasehold Reform (Ground Rent) Act 2022 is likely to come into force very shortly. Most of our clients have already moved to zero ground rents but there may still be some work to do in terms of management on existing sites where previous blocks or phases have been sold with ground rents. Whilst […] 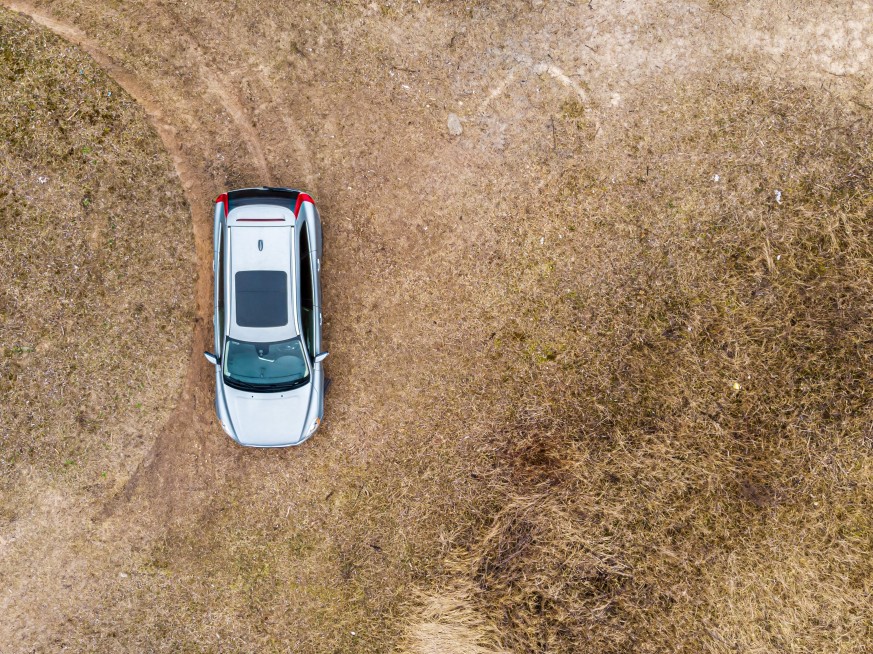 It was announced last week that the new Leasehold Reform (Ground Rents) Act 2022 will come into force at the end of June. Where contracts have been exchanged prior to that date you can still charge a ground rent. If you have current sales with ground rents be prepared for some exchange delays… 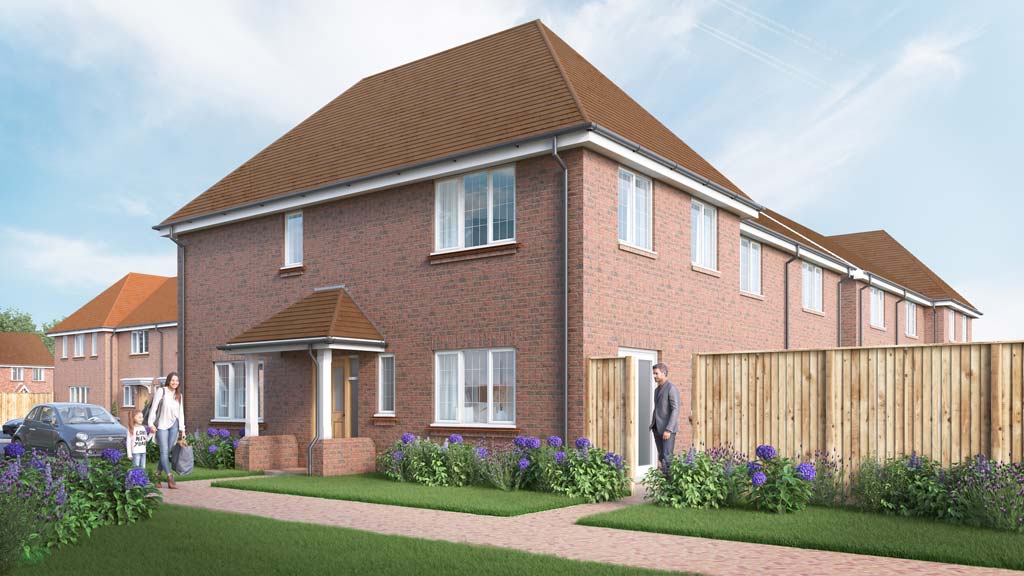 Many of you will be starting to get grips with the new code. Registration by the end of this calendar year is mandatory. Join me and the NSG for a briefing on the new code at 1 pm on the 27th April.

For anything else, not membership (use the link above), please contact us on:
admin@thensg.co.uk

Privacy Policy
Linkedin-in Twitter Instagram
Manage Cookie Consent
To provide the best experiences, we use technologies like cookies to store and/or access device information. Consenting to these technologies will allow us to process data such as browsing behaviour or unique IDs on this site. Not consenting or withdrawing consent, may adversely affect certain features and functions.
Manage options Manage services Manage vendors Read more about these purposes
View preferences
{title} {title} {title}